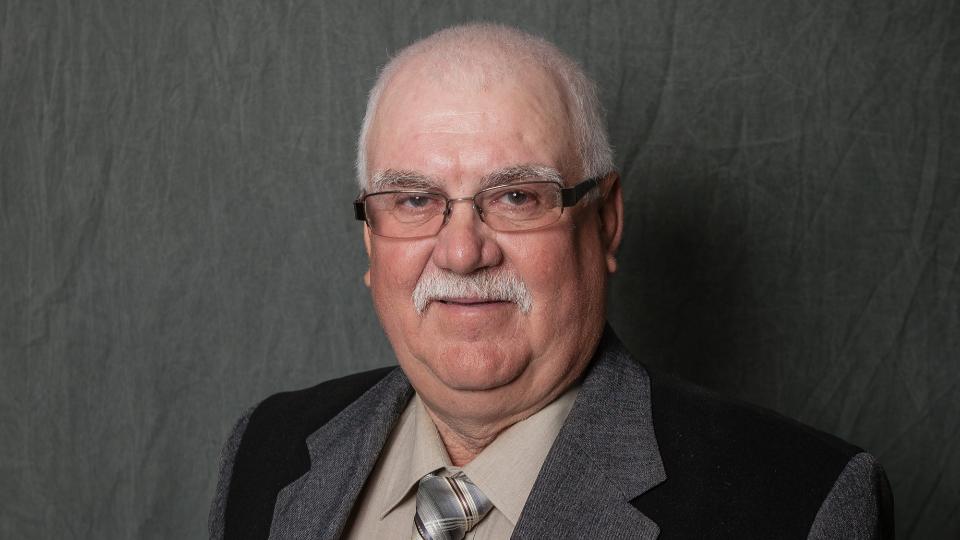 Bob Moulding currently serves on the Board of Directors for Prairie Co-op as a Director. He has previously served as President of the Board.

Bob and his wife Anne Marie live in the Lemberg area, and have five grown children – Marsha, Jonathan, Kaitlyn, Amber, and Cody. Bob has been a member of Prairie Co-op since about 1970. He has been an Adjuster/Fieldperson with Saskatchewan Crop Insurance Corporation for the past 16 years and he also farms. Previously, he worked with Mack Auctions as a contact/ring person for 10 years.

During his time on the Prairie Co-op Board, Bob has been an FCL Resolutions Chair and committee member. He has been a Councillor with two RMs, and is active with the Royal Canadian Legion, the Lions Club, the Fire Brigade, and has also been a 4-H Leader. 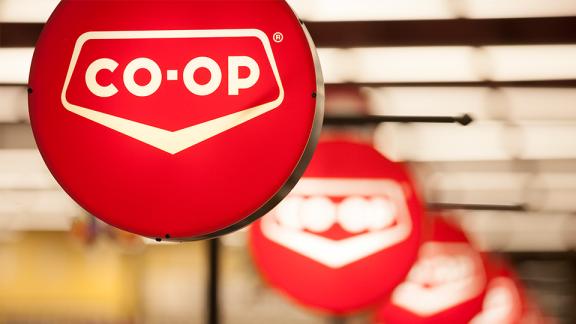 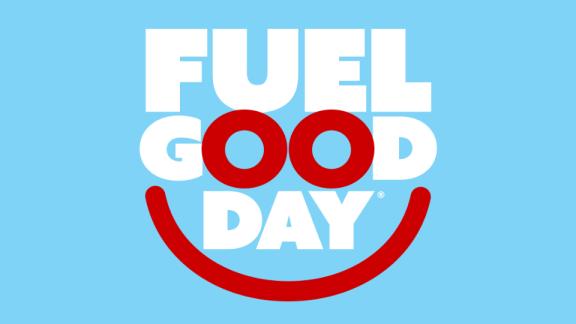 Local
Apply to be a Fuel Good Day 2021 funds recipient 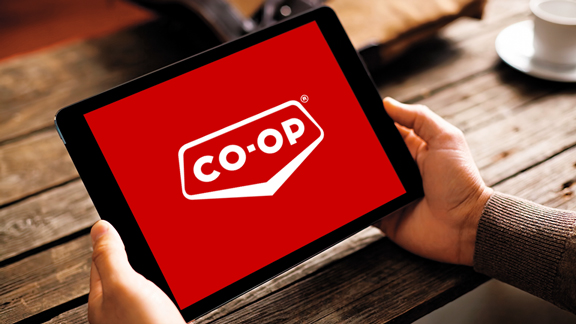