Prairie Co-op has been ranked among Saskatchewan’s largest businesses.

“There have been struggles throughout the past year, but there have also been successes in finding new ways for our communities to come together,” said Chris Paradis, General Manager of Prairie Co-op.

“I’m proud to say we are a local business and we are committed to investing in and giving back to our communities, sharing our profits with members. No matter the challenges we face, we have always been a big part of our communities and plan to continue serving them for years to come.”

In total, 26 Saskatchewan-based retail co-ops are included on the SaskBusiness list. They’re also joined by Saskatoon-based Federated Co-operatives Limited (FCL), which placed second in the rankings. 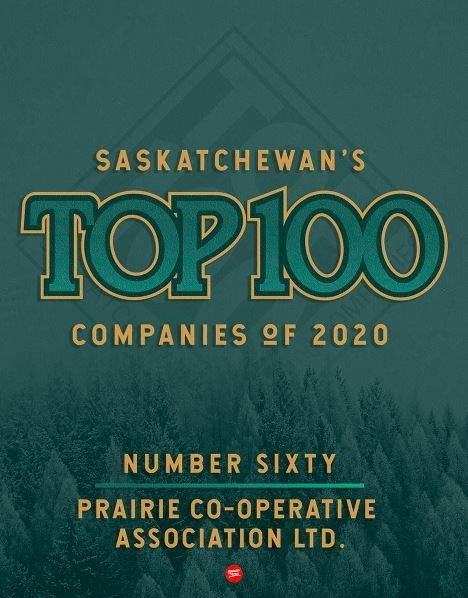 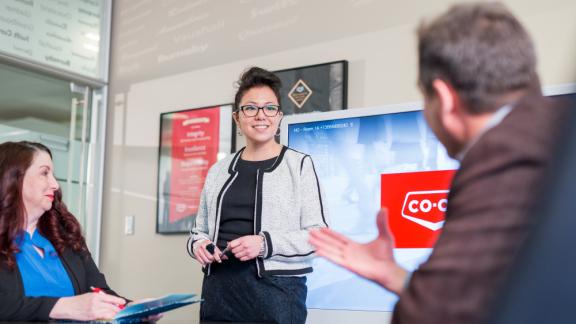 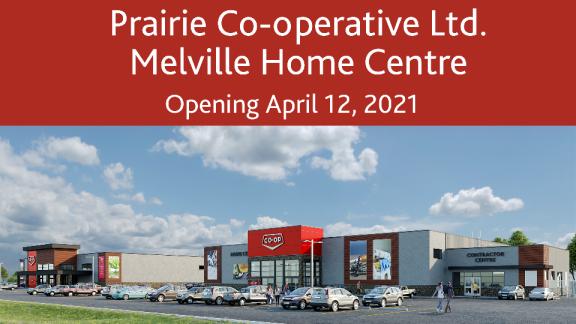