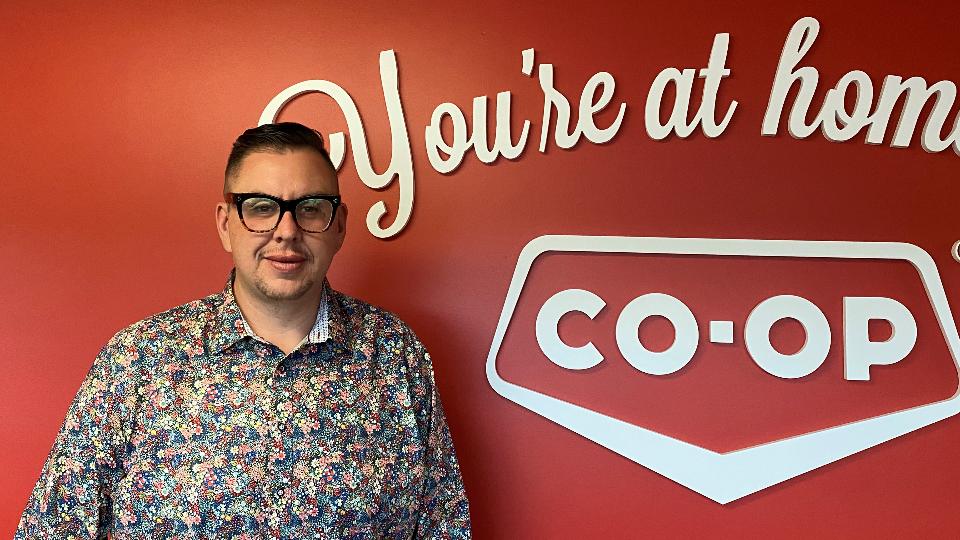 Prairie Co-op is very pleased to welcome Terry Vanmackelberg to the position of General Manager. Terry comes to us from Federated Co-op where was a Business Advisor.


Terry began his career in the Co-operative Retailing System in 2007 as a Bulk Petroleum Manager and moved into the role of Petroleum Division Manager. In 2011, Terry accepted the position of General Manager with Tugaske Co-op, and after two successful amalgamations with Shamrock Co-op and Craik Co-op, became the General Manager of Palliser Plains Co-op. In 2014, Terry moved to Regina and took the position of Retail Advisor, now known as Business Advisor with FCL.
Terry has three children: Aiden and Nayte, who are 17, and Dora, who is 14. Outside of work, Terry has a passion for traveling, whether it is exploring Canada or traveling abroad.


Please join us in welcoming Terry to lead the Prairie Co-op team! Terry is looking forward to getting to know our members - he welcomes any of our members to stop into the Admin office and say hello. 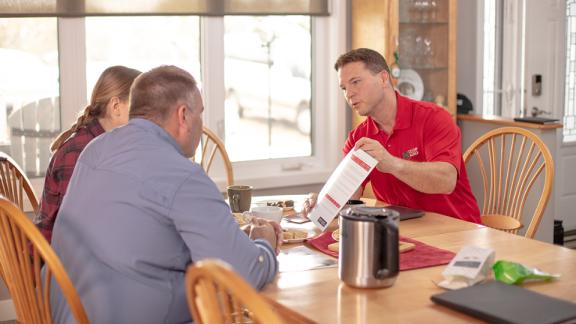 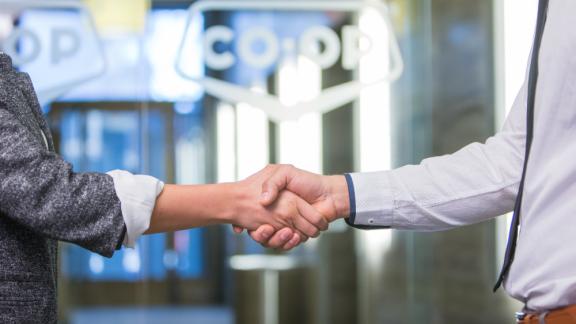 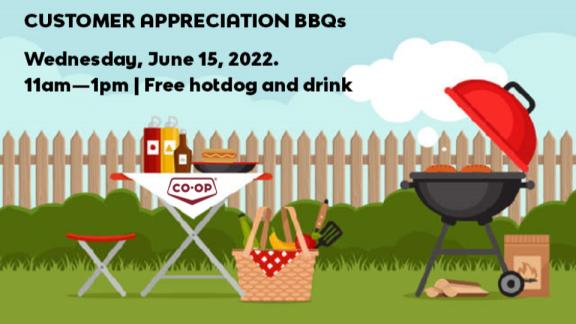